BOARD OF
COMMISSIONERS’ PROFILE 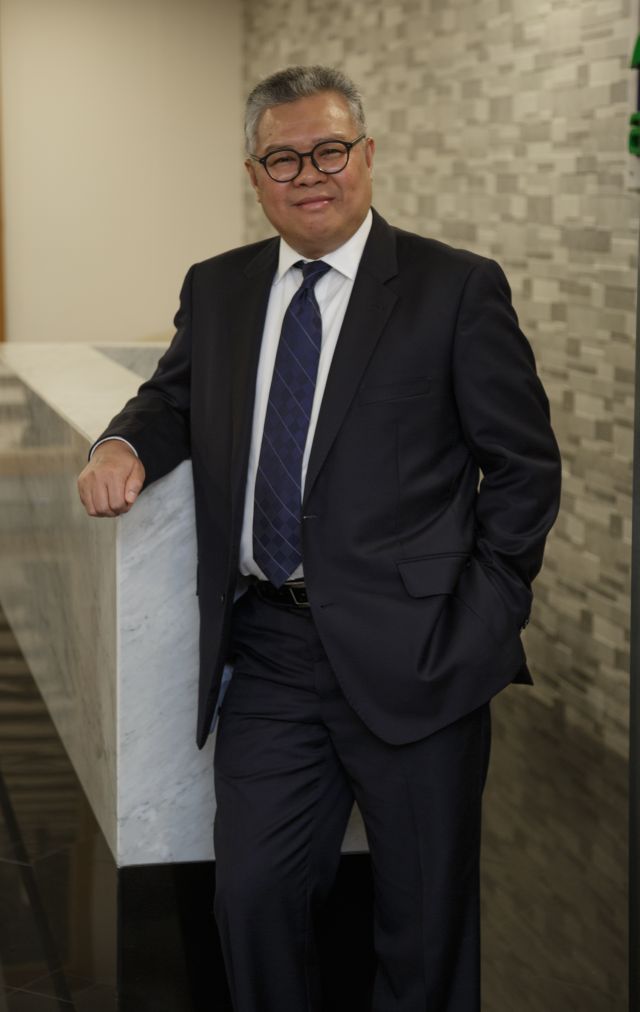 Indonesian citizen, was born in Mersam, Jambi in 1964. He earned a Bachelor of Economics from University of Slamet Riyadi, Surakarta in 1990.

He began his career in Banking as a Marketing Manager from 1991 – 1998. Then he joined with PT Satyatama Graha Tara in Association with Brooke Hillier Parker International Appraisal & property Consultant in 1998. Presently he serves as a Director of PT Equity Development Investment Tbk, President Director of PT Ventura Investasi Utama, and as Commisioner in several companies subsidiaries.

In addition, he actively participates in several organizations, including as a member of ISEI (Indonesian Economists Association) Jakarta since 1990.

He also was the Deputy Secretary General of ASBALI in 2001-2003 and the Head of Interdepartmental Communications of Indonesian Auction House Association (ASBALI) in 2001-2004. 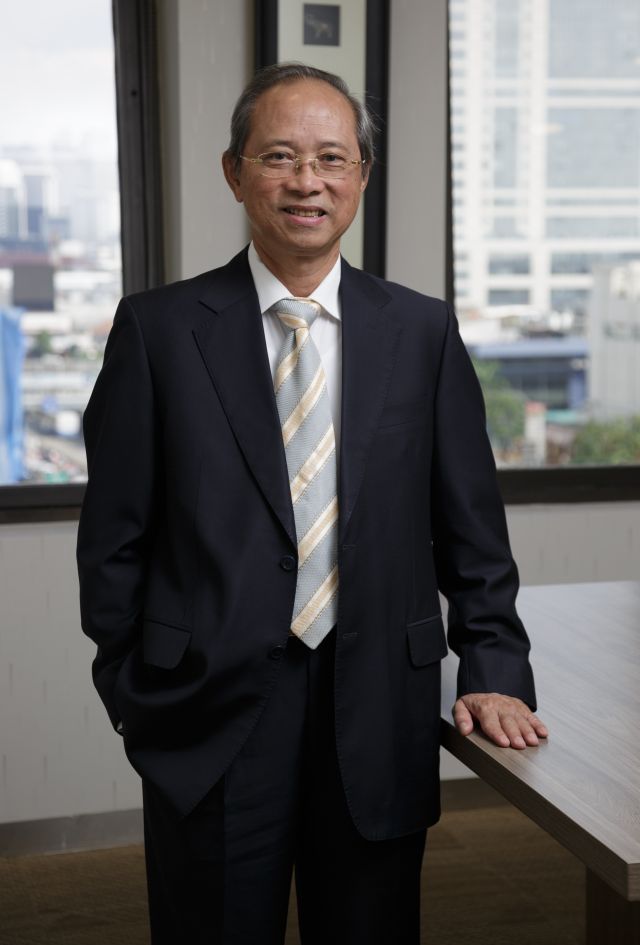 Indonesian citizen, born in Kudus, Central Java, in 1948. He holds a Bachelor of Economics from Diponegoro University, Semarang, in 1974. In 1996, he graduated from IPPM Jakarta with a Master of Management degree, and in 2007 earned a Doctoral (S3) Inter-Sector Studies Program of the University of Gajah Mada, Yogyakarta.

After completing his duty in Bank Indonesia, he continued his career in PT Permodalan Nasional Madani (PNM) as Director in 2003. He returned to work in Banking as Finance Director of PT Bank Rakyat Indonesia Tbk in 2006.

Then in 2010 through 2014 he is trusted to lead PT Bank Ganesha as President Director. Furthermore, he is trusted to be the President Commisioner of PT Bank Ganesha until the end of 2015. From 2014 until now, he served as Director of the Graduate Program S2 (Master of Management) Indonesia Banking School. On June 27, 2016 by Annual GMS PT Asuransi Dayin Mitra Tbk, he was appointed as Independent Commissioner. 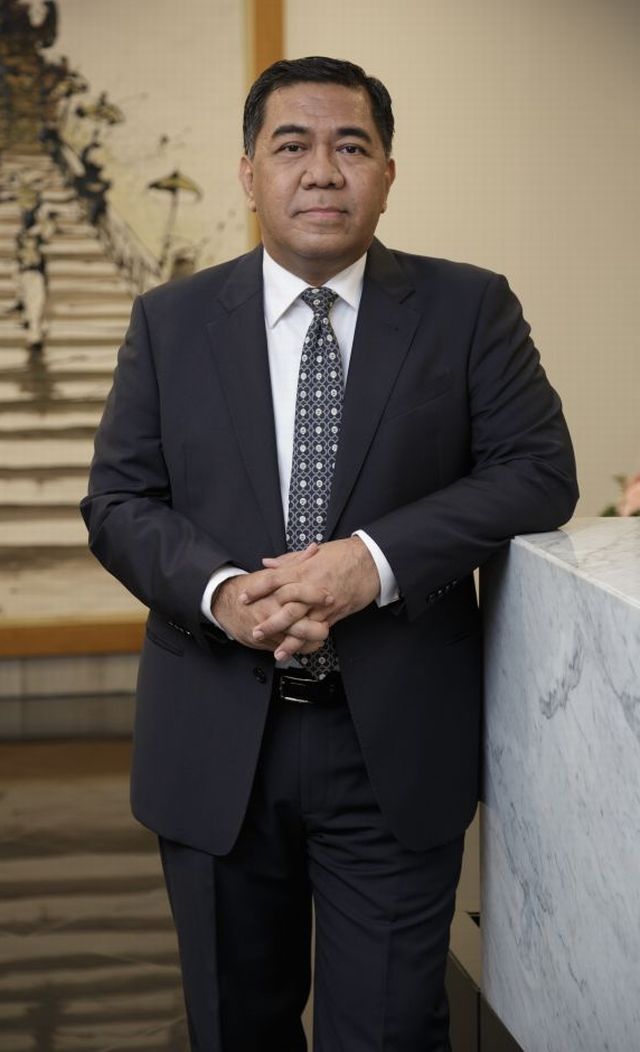 Indonesian citizen, was born in Palembang in 1967. He attended Robert Lee High School in Texas and earned a Bachelor of Science and Business Commerce (BsBc) from the University of Houston in Texas in 1988.

After graduating from Houston, he began to work with American Express Bank TRS in 1989 and Citibank N.A in 1990. He also served as a Marketing Manager of PT Central Trust Indonesia from 1993-1999. He served as a Deputy Director of Marketing at PT Equity Development Securities, and as a Fund Manager of PT Ventura Investasi Prima. Furthermore, he currently serves as an Advisor of PT Bukit Baiduri Energy.

In addition, he actively participates at the Indonesian Chambers of Commerce and Industry (KADIN), previously holding positions as the Deputy Head of the Capital Market and Financial Institutions Committee, the Head of the Permanent Committee on Banking Relations, as the KADIN Treasurer for Committee Malaysia, as a member of the Banking and Finance, Committee United States, as a Board of Honorary of BPP HIPMI (Central Executive Board of the Indonesian Young Entrepreneurs Association) and as the President Senator of the Indonesian Junior Chamber. At present, he holds the position of Vice Chairman-Marine & Fisheries at the Indonesian Chamber of Commerce & Industry. 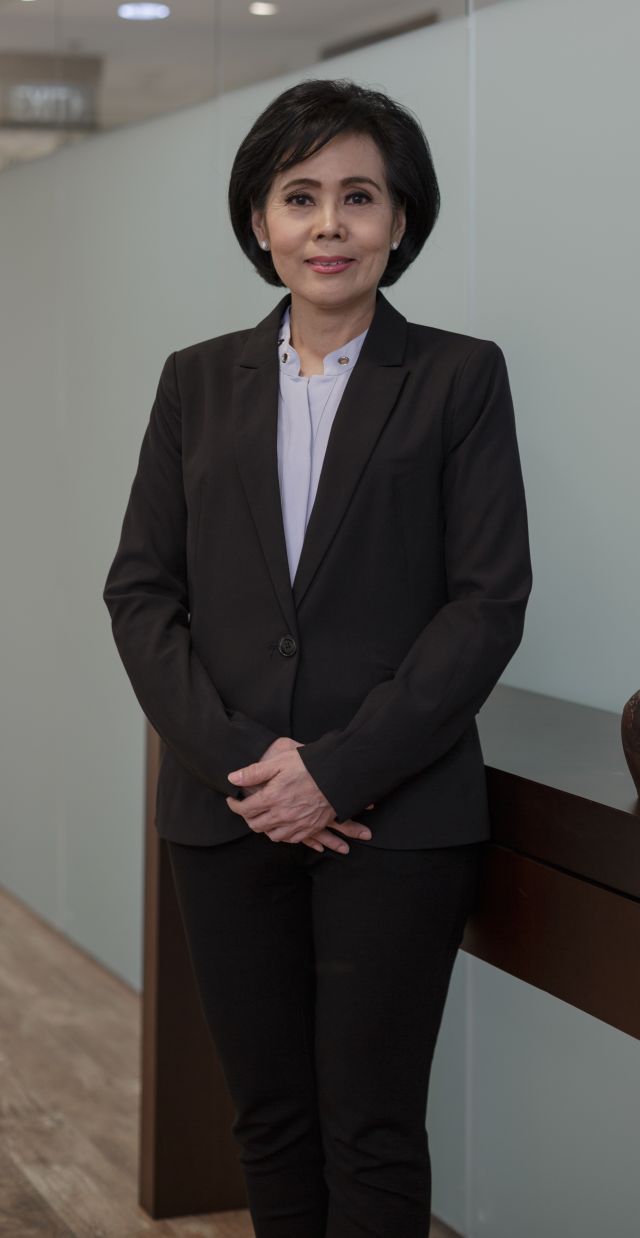 She completed her education from the Academy of Foreign Language in Academy Jakarta and currently she is a Senior Associate of The Australian & New Zealand Institute of Insurance and Finance (ANZIIF – Senior Associate), and also holds an Indonesian general insurance professional degree of AAAIK.